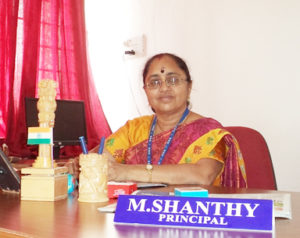 A Renowned Leader who knows the way, goes

the  way and  shows the way